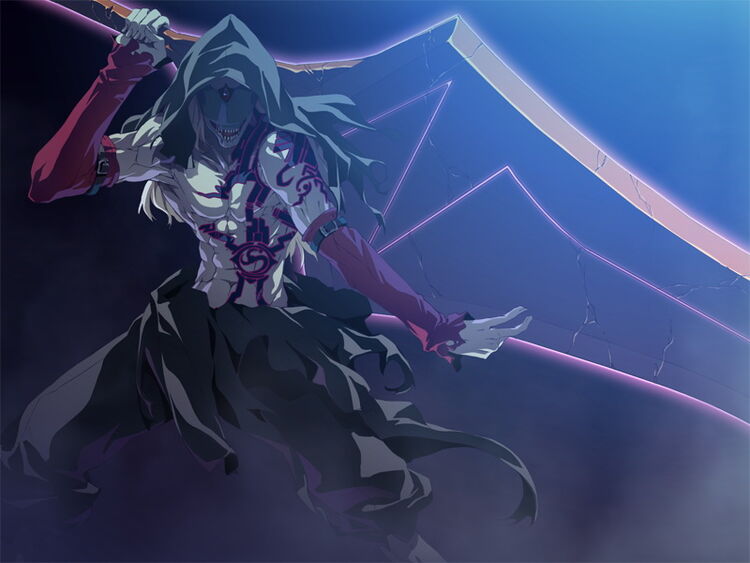 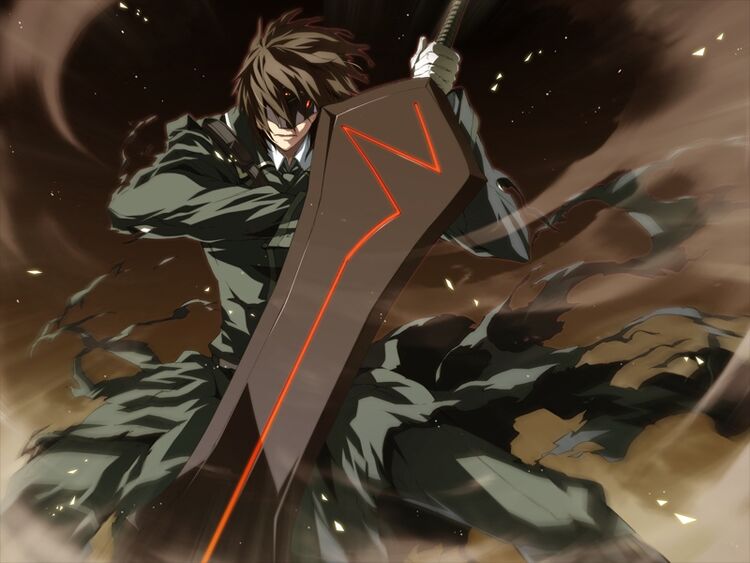 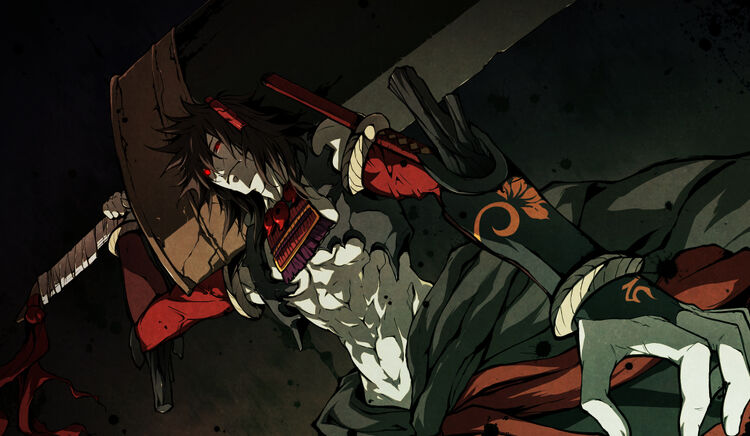 Attack Potency: At least City level+, likely Mountain level (Able to harm fellow LDO members with only regular attacks, stated to be capable of crushing an entire mountain at his peak. Comparable to, if not superior than, Wilhelm.), can bypass durability by attacking his opponent's soul or with his Briahs | Outerverse level (Inhabits the same level of existence as a Hadou God)

Speed: Massively Hypersonic+ (Kept up with Beatrice while she was using her Briah and can use it himself) | Irrelevant

Durability: At least City level+, likely Mountain level (Regular LDO members are impervious to any weapons made by mankind including the Tsar Bomba, comparable to Wilhelm), Regeneration and Immortality make him difficult to kill | Outerverse level

Intelligence: As Tubal Cain he is mindless, but as Kai Sakurai he has 60 years of combat experience and was also the student of Beatrice

Weaknesses: As Tubal Cain, he can attack the wrong target if they mentioned that the target is Reinhard | None notable

Longinus Dreizehn Orden - an organization formed in the shadow of Nazi Germany, which used the supernatural forces that combine science and magic. Each of the 13 military capabilities are comparable too the industrialized countries. With the astrology of each member of the Order a Rune is given with spiritual and divine protection formed by the black round table, which uses the Major Arcana.

Die Ewigkeit - a magic formula, created by the God Mercury , which allows you to convert the soul by virtue of this person. 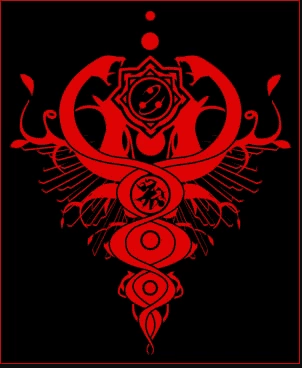 The Holy Spear of the Black Throne - Musashi Sakurai, who took advantage of the facts of the life of Eleanor Himmler, created at the command of Samiel Zentaur a fake, accursed version of the sacred lance, Longinuslanze Testament. As a result of the curse, the wielder becomes a walking corpse who perfectly imitates the living and awakens the desire - "from generation to generation, wanting to accept the curse that causes the descendants to turn the soul into a desire." 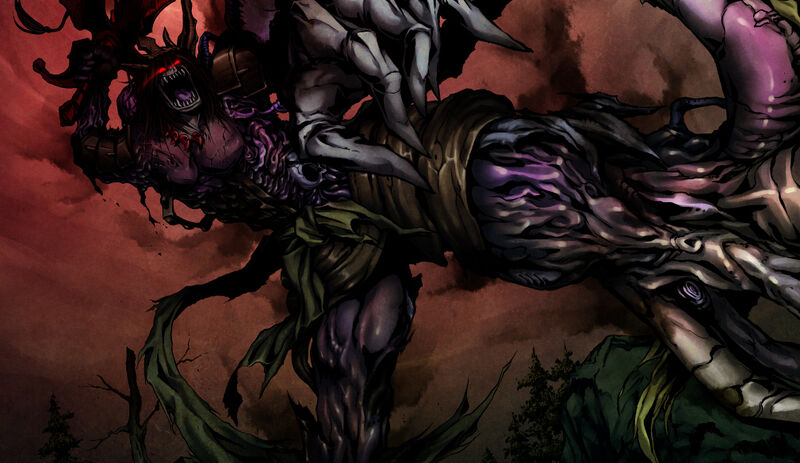 Legion Reincarnation - Reinhard and Ren can both capture the soul and turn them into lesser gods, increasing the scale of their power to their own level.

Retrieved from "https://fictionalcharacterbattles.fandom.com/wiki/Tubal_Cain?oldid=10833"
Community content is available under CC-BY-SA unless otherwise noted.